The great and the good enjoyed the first shimmering day of the Longines Global Champions Tour of Cannes yesterday, with the intense Mediterranean heat calling for shirt sleeves and elegant summer dresses inside and outside the exclusive VIP areas.

The Tour is a magnet for the stylish equestrian set who were out in force on the French Riviera both spectating and competing. Among the VIP guests were Patti and Bruce Springsteen who were  supporting their daughter Jessica, a rising star of the show jumping world, as she competed in the CSI5* classes. 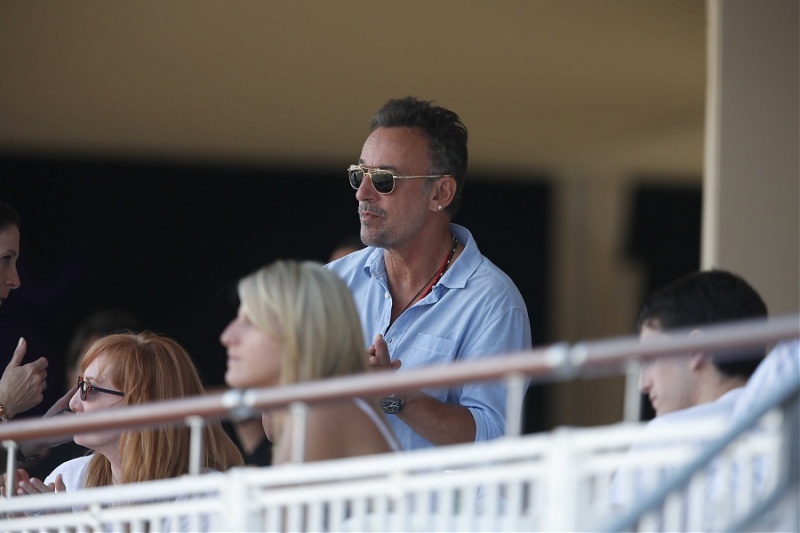 French stars Guillaume Canet and Marina Hands were among those enjoying the renowned hospitality while also taking part in the CSI1* events. Mr Canet added another trophy to his ever-growing collection by winning the Prix VIP Riders Club of Cannes in fine style yesterday. 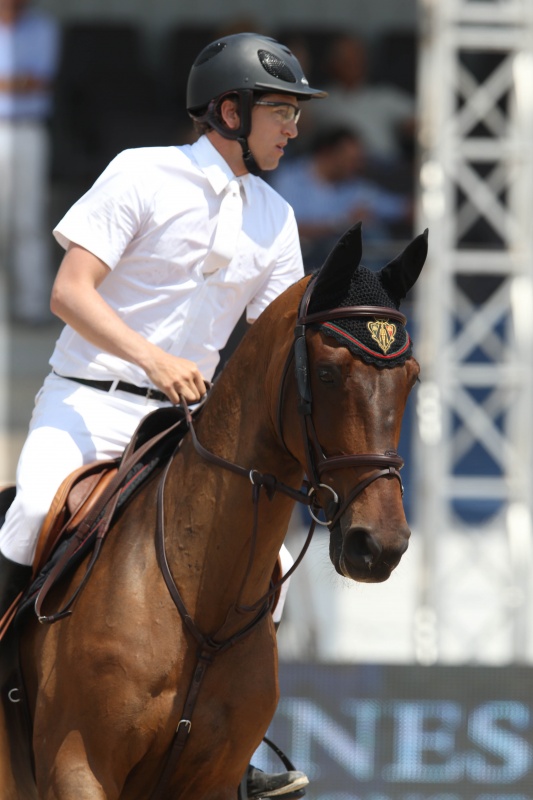 A very happy Ms Hands was also placed in an early class and was clearly thrilled with her result. The riders later enjoyed the fabulous VIP facilities provided by the show, offering an unparalleled vantage point from which to enjoy the evening’s world-class CSI5* competitions. 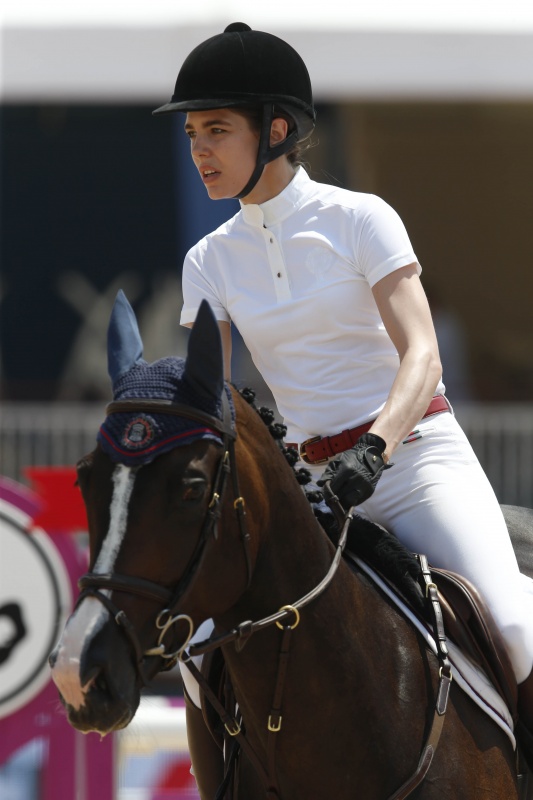 The new face of Gucci, Charlotte Casiraghi of Monaco, a long-time supporter and show jumping enthusiast took to the competition arena with her gorgeous bay Madison d'Olgy placing third in the first class of the day. 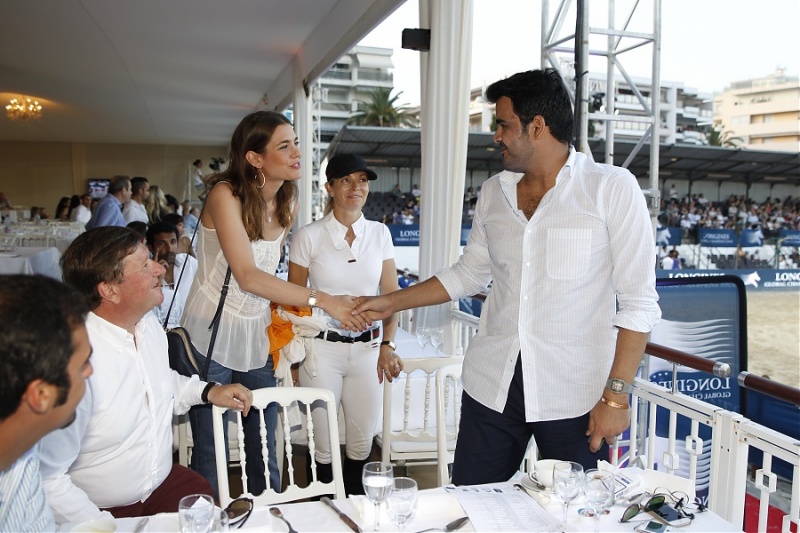 Following on from Shanghai where the Tour welcomed Asian superstar Eddie Peng and actress Yang Gong Ru, Cannes has been a mecca for the glamorous equestrian crowd. LGCT continues to attract celebrities from all walks of life, and with Monaco, Paris, Chantilly and London still to come the Tour remains the place to be. 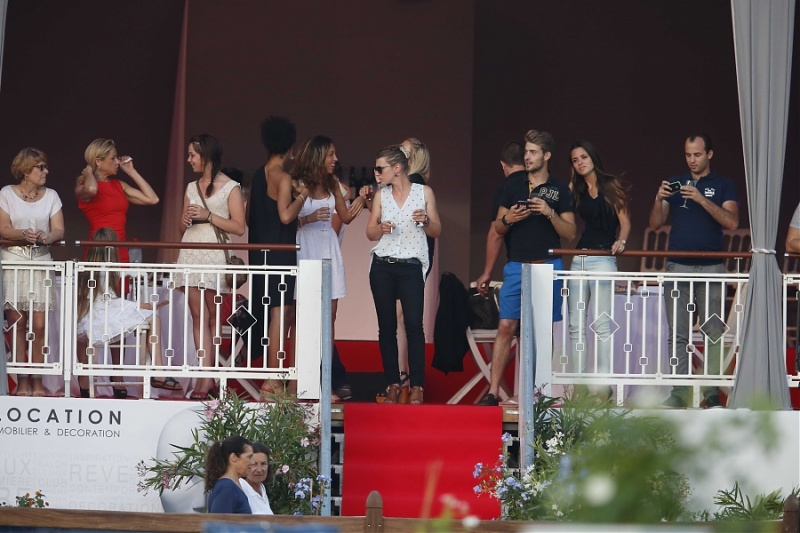