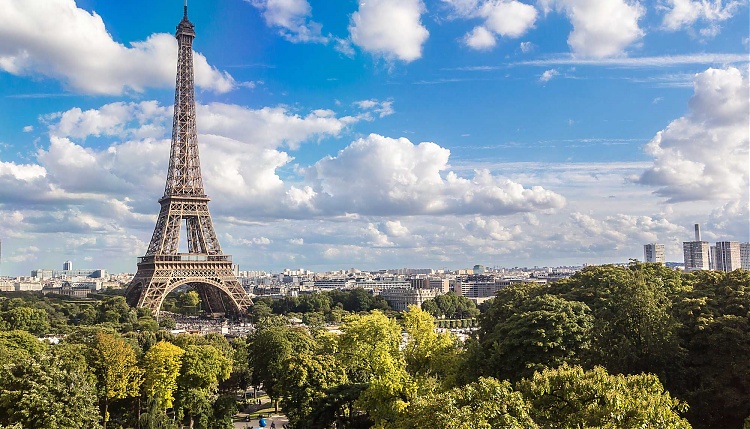 Paris, the 'City of Lights', will host the Longines Global Champions Tour - Longines Paris Eiffel Jumping, marking the move into the second half of the 2019 season and battle for the Championship race. The eleventh event on the Tour will be a unique sporting, social and cultural spectacular, set once again against the backdrop of one of the world's most iconic landmarks, the Eiffel Tower.

One of the most visited cities in the world, Paris is brimming with famous attractions and landmarks. Whatever takes your fancy - Notre Dame, the Eiffel Tower, the River Seine, the Arc de Triomphe, the Louvre or the Moulin Rouge - there is so much to see and do. The grandeur and magic of this city have been described by many famous writers  and Paris boasts a high concentration of national and international political, scientific and cultural institutions.. A legendary centre of fashion and haute couture tailoring, Paris Fashion Week is still the most celebrated event in the fashion world.

Spectators can enjoy world-class show jumping in the heart of the ‘International City of Style’, against one of the most recognisable landmarks in the world. French “art de vivre” will as well be celebrated through gastronomy in the reception areas with restaurants. Tens of thousands of visitors are expected at what's become a meeting place for horse lovers around the world  incelebration of all things Equus.