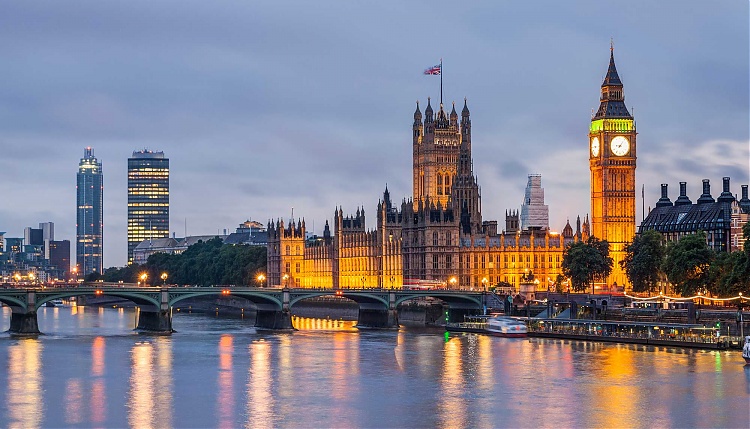 Royal Hospital Chelsea will once again be the unique and prestigious venue for the London leg of the Longines Global Champions Tour. The high calibre event features the sport’s Olympic and World Champions including three time LGCT London winner Scott Brash and Olympic teammate and 2018 LGCT Champion Ben Maher.

The unique venue of the Royal Hospital Chelsea is the location for the world famous Chelsea Flower Show each year. World class show jumping will take place on the South Grounds which lead down to the River Thames with the breathtaking backdrop of the heritage buildings designed by Sir Christopher Wren. Founded by King Charles II over 300 years ago, it has provided care and comradeship for veterans, known the world over as the Chelsea Pensioners. The event has become a fixture on the social calendar with celebrities such as Jodie Kidd, Rory Bremmner, Richard Hammond and Ronan Keating amongst others.

The UK has a strong equestrian community with millions of people riding and following the top British show jumpers as they compete around the world. The London event on the Longines Global Champions Tour calendar is the 14th event on the circuit, coming at a key stage in the 2019 season when the ranking battle will be at full throttle for a place in GC Prague Playoffs. Don’t miss a moment for this crucial leg of the Championship!