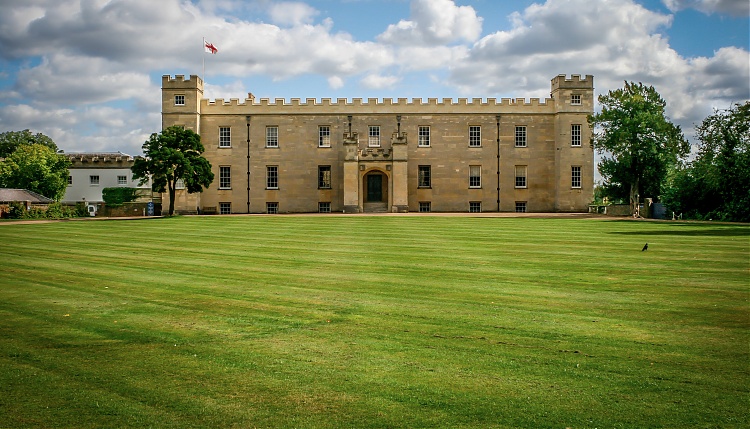 London will host the 11th round of the 2015 LONGINES GLOBAL CHAMPIONS TOUR from Friday 24th - Sunday 26th July at the beautiful Syon Park by the River Thames and world famous Kew Gardens in west London. One of the most visited cities on the planet, London played host to the Tour for the first time in 2013 and the Grand Prix has since been dominated by home riders Ben Maher and Scott Brash.

A deeply historical city, London is filled with architecture which maps out its past in clear and broad strokes. A capital famed for its art, music and cultural diversity, London is also crammed with museums, theatres and pubs. The culinary experiences on offer are as varied as the languages spoken - London has been hailed as the most international city in the world, but it still remains so very British.

As the Tour approaches the homestraight, with just five events remaining, the main contenders for the 2015 Longines Global Champions Tour crown will be fighting hard from every precious point. Last year, London proved a turning point in the season for eventual winner Scott Brash as he secured his record-breaking third win of the season with Hello Sanctos, setting him on the path to glory.

The Great British public have enjoyed some of the most exciting showjumping classes ever seen on the Tour in the 2013 and 2014 London Grand Prix, with their own sporting stars finishing on top. Will Team GBR be able to capture a third win in a row on home soil in 2015?