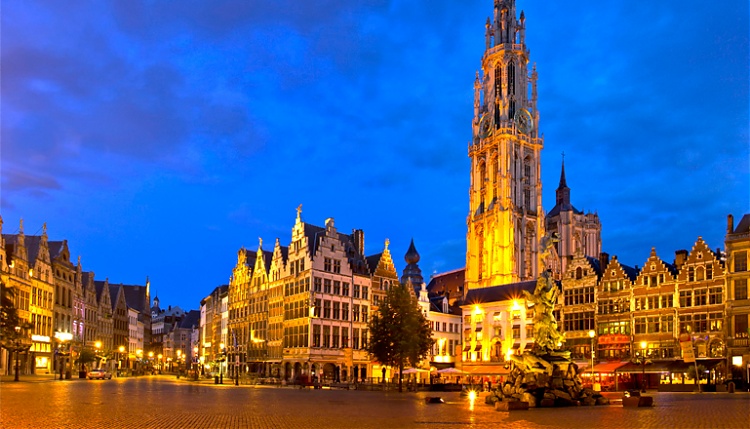 Last season's brand new season opener, Antwerp returns to the LONGINES GLOBAL CHAMPIONS TOUR for the 2nd season from the 22-25th April as the host of the 2nd round of 2015. Home to showjumping heroes such as Francois Mathy, Jos Lansink, Philippe Le Jeune, Gregory Wathelet and Ludo Philippaerts, as well as up-and-coming young stars like Jos Verlooy and Constant van Paesschen, Belgium is a hotbed of equestrian talent.

Antwerp is famous for being home to the painters Rubens and van Dijck, for the bustling port, the legendary Diamond District (around 80% of the world’s rough diamonds go through Antwerp) and its Academy for Fine Arts - home to the esteemed and influential fashion school. Longines Global Champions Tour Antwerp is held dockside by the River Scheldt in a unique location.

Antwerp’s port has a colourful past. During the 16th century, the city’s Golden Age, products such as wool and cloth created more commerce in the city after great storm floods made the Scheldt more accessible. Under the rule of Napoleon, shipping flourished when the new docks were built. In this period, the Red Star Line, a shipping company which transported about two million people to America, also started its activities.