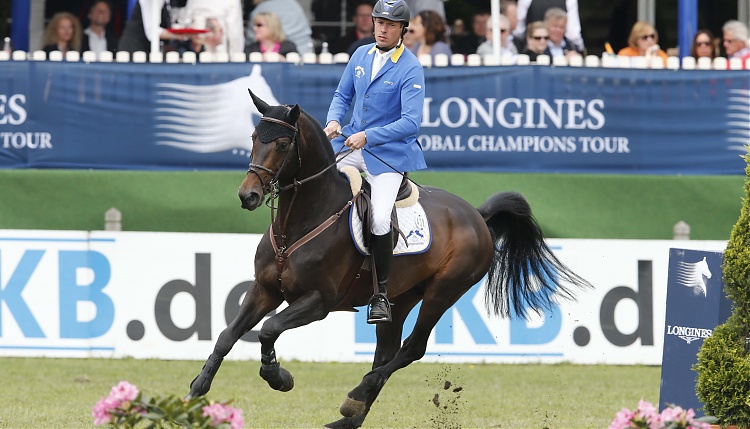 The cream of international show jumping talent will once again be out in force at LONGINES GLOBAL CHAMPIONS TOUR OF HAMBURG at the Derby-Park Klein Flottbek for the sixth season in a row. Families can enjoy picnics in the countryside setting where the German Jumping and Dressage Derby has been held for decades.