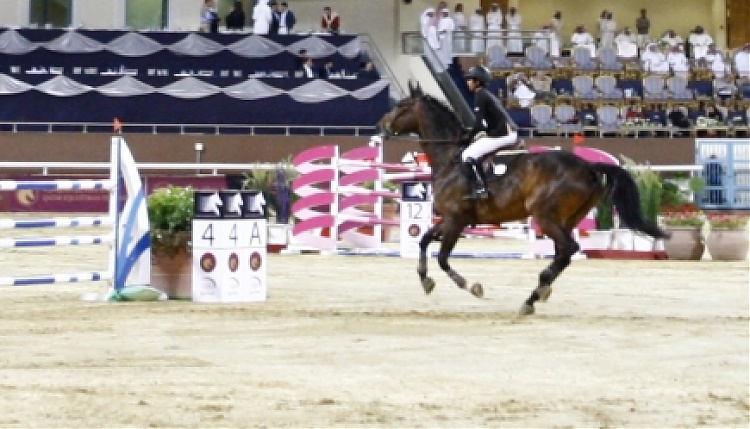 Qatar has developed itself from being a poor pearl fishing country, to one amongst the richest of the Gulf states, due to the exploitation of oil and gas fields since 1940.

Majority of the country is covered by sand dunes and salt flats. The City of Doha is a rich mixture of traditional Arabic combined with modern architecture. Among those that are particularly interesting are the Grand Mosque, with numerous domes, and the Abu Bakir al-Siddiq Mosque. The north has quite a few historic sites, such as Umm Salal Mohammed, which is a large village conquered by the ruins of 19th century fort.

Al-Khor is the second largest city located along the natural shallow harbour. The west coast consists of fine beaches at Umm Bab (The Palm Tree Beach), Salwah, Dukhan near the Saudi border. The south region comprises beaches and sand dunes, and offers plenty of opportunities for pearl hunting, or to practice water-sports.

Tourist Visas began to be issued only during 1989, and since then Qatar has begun to reap the profits of its new openness. Visitors are attracted naturally to this land of glitzy new hotels, ancient rock carvings, towering sand dunes, ancient rock carvings and unique architecture. Qatar has become a major player in the delivery of international sporting events such as the Formula 1, tennis, rugby and more recently realized the vision to hold the FIFA World Cup in 2022.