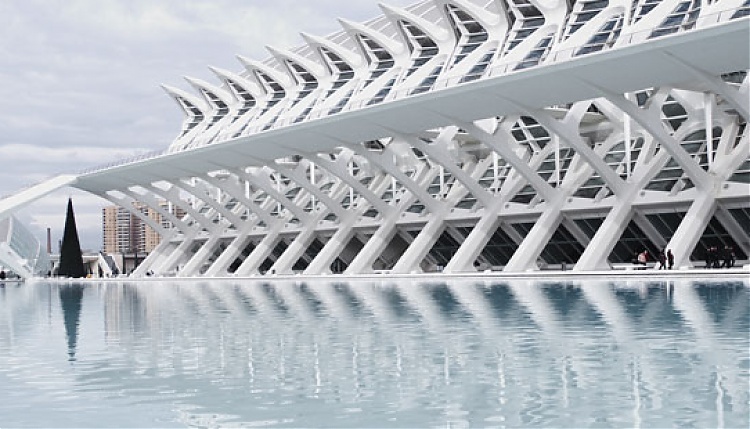 Valencia and the City of Arts and Sciences, an emblematic architectural and cultural facility will host the second leg of the Global Champions Tour on May 6-8, 2011.

The head of this project is Oxer Sport, the leading company in the organization of equestrian events in Spain. Carles Vilarrubí, President of the company, together with some members of the Valencia Government and the City Council shall organize the event in 2011 for the third time. After the success in the first two years, the eyes of the equestrian world shall be on Valencia once again.

The City of Arts and Sciences is a facility designed by the famous architects Santiago Calatrava and Félix Candela, located at the end of the old mouth of the Turia River. Presently, it is the city’s best asset in terms of tourism. The competition will be take place in the area surrounding the Príncipe Felipe Science Museum and just like last year the lake will be transformed into the arena.

Hosting the Global Champions Tour adds to Valencia’s record of great sport events: The America’s Cup in sailing, motor racing's Formula 1 European Grand Prix and a tennis Master Series tournament. The city of Valencia, capital of the Comunidad Valenciana, is located on the Mediterranean coast. Its geographical situation in the Iberian Peninsula and ranking as the third most important Spanish city make Valencia a place of great opportunities for communication within the country and with major international destinations.